2 years ago I was stuck in the 13-year marriage that was both physical verbal and sexually abusive I was forced into a relationship with a 20 year old female girl and we all slept in my bed and then it got to the point where my ex-husband and her began to become exclusive and they began to ignore me while I slept in the same bad in my house I am the one that owns this house not her and I was beat over and over again when I did not participate in their relationship he promised he would never leave me for anybody but I never saw it that he would find a girl who look like she was 12 and she looks like a little girl acted like a little girl but was a conniving snake and he put me to that for 11 months as he went to my money spent all my grocery money and supported this girl in my house with me in the same bed in the same room they would take baths together later together she even had the nerve to tell me that that was her husband so two years later I’m stuck with nothing but memories I’m beginning a new life and it’s been really rough there’s lots of ups and downs but one good thing that came out of me not being with him anymore as I don’t drink and I don’t drug anymore and I think more about myself  than I about anybody else.

2 thoughts on “Two years ago:” 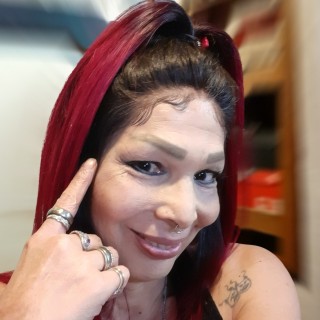